Who will foot the bill of Laos’ big bet on coal?

Laos has announced the construction of two new coal plants for this year, despite growing evidence that coal power comes with significant financial risk. What is holding back the country from tapping its rich clean energy resources instead? 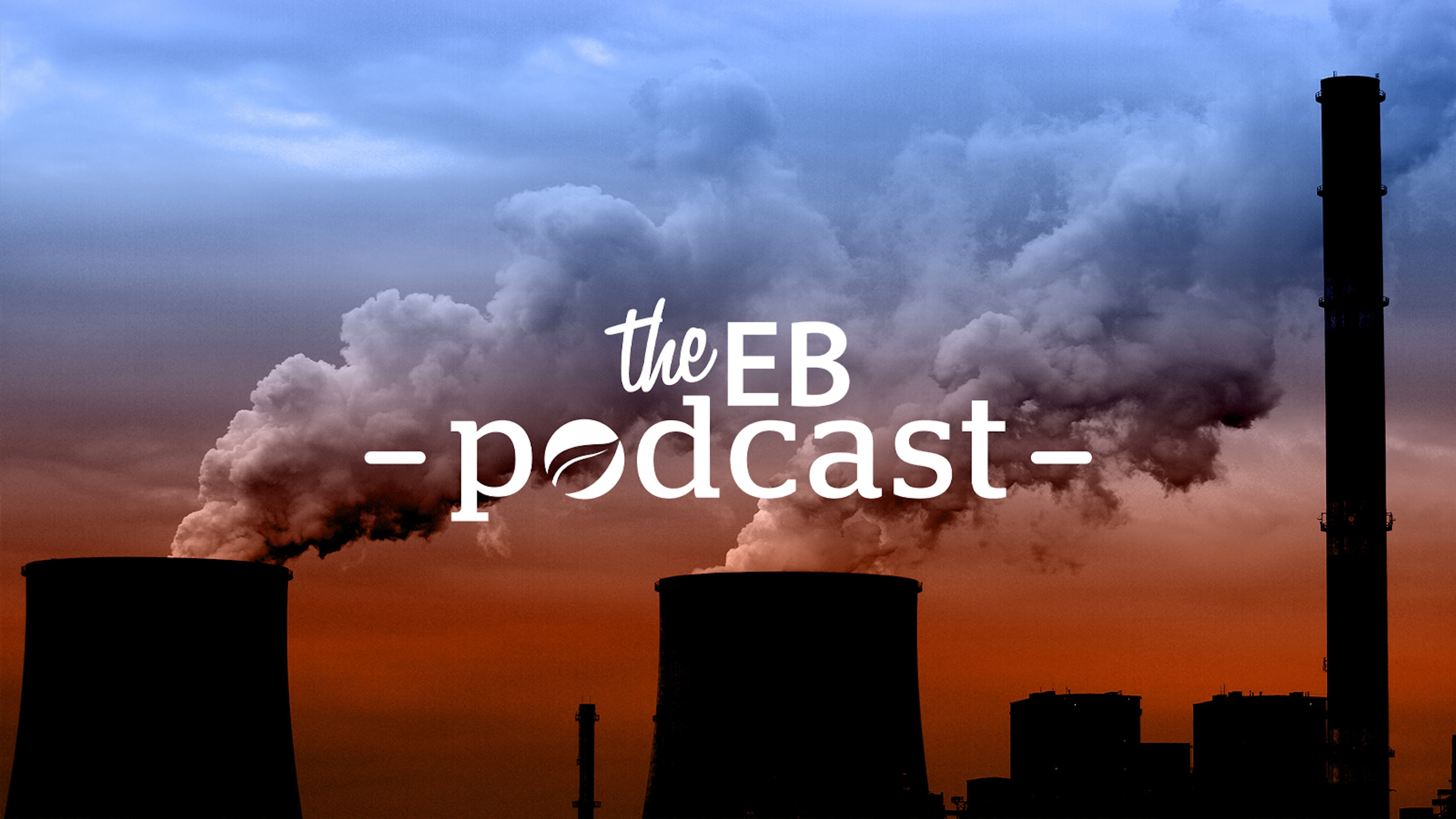 On its website, the operator of Laos’ only coal-fired power plant makes several bold claims. The facility, Hongsa Power suggests, is “environmentally friendly and respected by the local community”. It provides “a sustainable source of energy”, the company adds.

It doesn’t take an expert to see these statements are highly dubious. Not only does the controversial Hongsa Power Plant burn lignite—the most polluting type of coal, which itself is the world’s dirtiest fossil fuel—but it has been under fire ever since it was built.

Hundreds of families were reportedly displaced by the project and received little compensation for lost lands and livelihoods, while farmers residing across the border in Thailand have reported impacts on their farmland and water resources.

Laos, however, is keen to grow its coal fleet. Last week, the government announced the construction of two new thermal coal power stations with a combined capacity of 2.5 gigawatts will commence this year. The projects—built by Laos’ energy firm Phonesack Group and a yet unnamed Chinese developer in partnership with Laos’ state-owned utility company Électricité du Laos—are expected to become operational and begin transmitting electricity to Cambodia in 2025.

As most other nations around the world turn their backs on coal, Laos is moving towards it. The nation has at least one more potential coal project in the pipeline, a 1,000-megawatt plant backed by a Singapore-based developer in its southern Sekong province.

One of Southeast Asia’s poorest nations, Laos has long sought to tap its vast energy resources to export electricity to its increasingly energy-hungry neighbours and drive economic growth at home. It has signed a number of electricity trading pacts with Thailand, Vietnam, Cambodia, and Malaysia.

Traversed by the mighty Mekong River and several of its tributaries, the country initially focused its ambitious development strategy on hydropower, but increasingly severe droughts have turned the government on to coal. 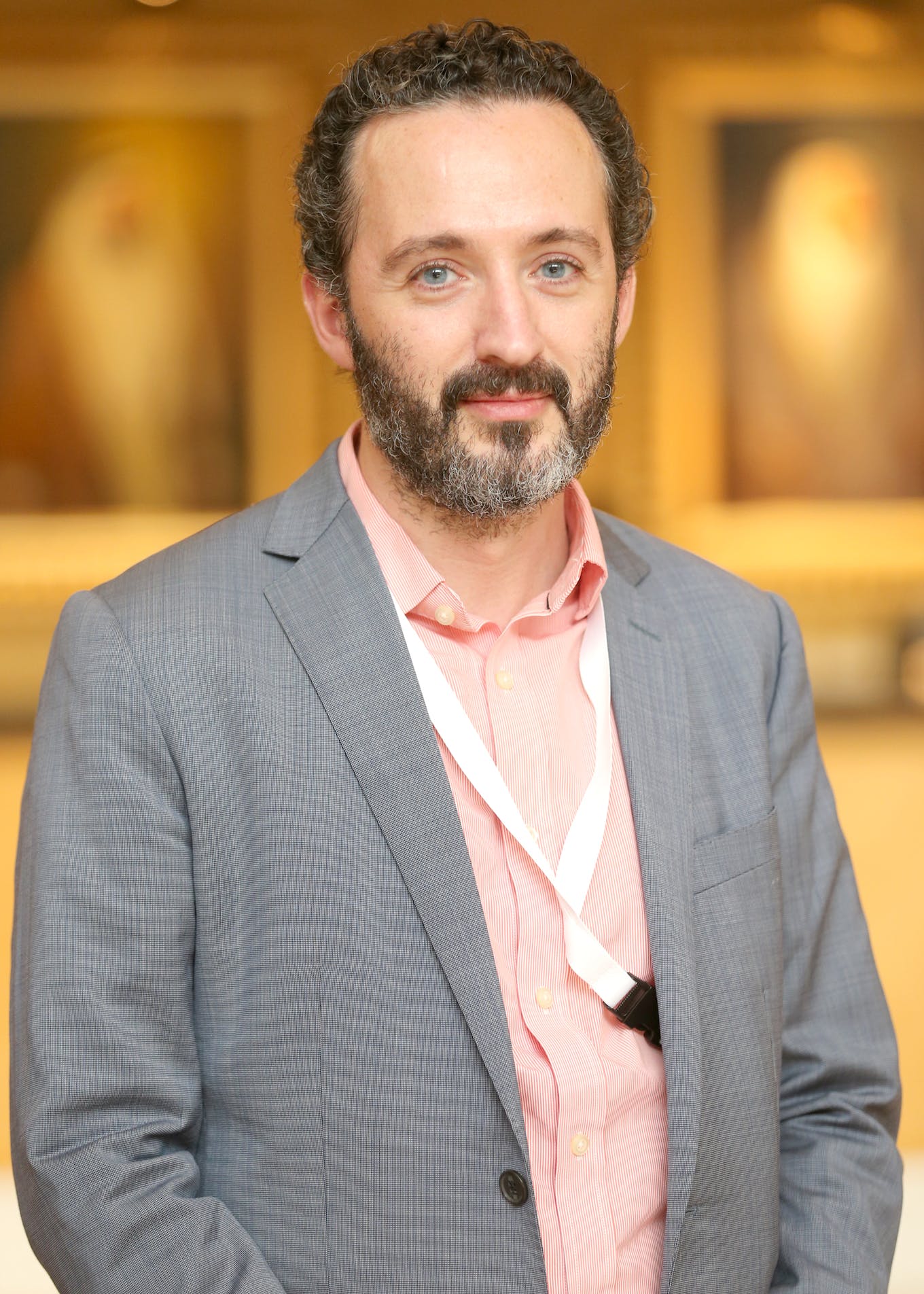 There is nothing intrinsically wrong with Laos’ plan to become a hub of Southeast Asia’s rising cross-border electricity trade. But if it seeks to lift its population out of poverty, why not do it sustainably?

On this podcast Anders Nordheim, the senior vice president, Asia, sustainable finance at conservation group World Wide Fund for Nature (WWF) in Singapore, argues that Laos should take a long-term perspective on economic growth and pivot to renewables. The government’s current pursuit of coal development, he says, comes with considerable financial risk and ultimately at the expense of the country’s people.

Tune in as we talk about: